Detectives with the Paulding County Sheriff’s Office arrest a local man for breeding, training, and facilitating over one hundred pitbulls in conjunction with dog fighting at his Paulding County home.

Some of the dogs were emaciated, while others were strong and extremely aggressive toward other dogs. The sad part is that the vast majority of these animals just craved the love and attention of the Deputies and Detectives that were on the scene.

Paulding County Animal Control, the Paulding County Marshal’s Bureau, and the Paulding County Sheriff’s Office, utilizing legal advice and assistance from the Paulding County District Attorney’s Office, secured multiple search warrants in reference to the suspect’s home which is located at 1040 Old Cartersville Road Dallas, GA 30132. In total, authorities rescued 106 dogs and were able to get them all placed with various rescue facilities where they can begin their rehabilitation.

Dogs were tied to trees, tied to metal stobs in the ground, and were kept without being properly hydrated and fed. These animals were tied to various things using large and extremely heavy logging chains and thick collars. Many of these dogs were basically left in the elements with little to no shelter for days on end. Furthermore, these dogs were not being seen on a regular basis or vacinated by a veterinarian.

Some of the dogs were housed in the basement of the home where the presence (along with the odor) of urine and feces was so strong, authorities had to wear protective equipment just to be able safely enter the home. Conditions where dogs were being housed, both inside and on the exterior of this property, were not fit for humans, much less dogs.

Preliminarily, Burrell was arrested without incident at his home and charged with the below listed offenses in relation to this massive dog fighting operation on Tuesday November 8, 2022.

Sheriff Gary Gulledge stated, “In cases like these, we have to conduct a lengthy and thorough investigation. This is not something that we can just put together in a few days, cases like these are comphensive and require us to work with many local, state, and federal entities. I am proud of the teamwork that has been exhibited in this case and I am thankful that these dogs are safe now. The dark and sinister world of dog fighting is a despiciable culture that has no place in our world”

Burrell is currently being held in the Paulding County Jail without bond. Although this investigation is still in its infancy, we expect over one hundred additional counts against Burrell as this case continues to unfold.

Detectives would like to encourage anyone who has any information about this case to please call the Paulding County Sheriff’s Office Criminal Investigations Tip Line at (770) 443-3047 or submit a tip through the Paulding Sheriff mobile app.

We would like to thank the following people for their assistance and care for the mistreated animals in this case:

-Jessica Rock of the Prosecuting Attorney’s Council of Georgia 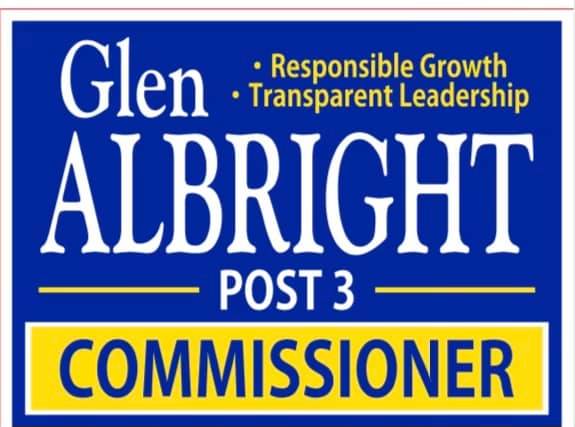 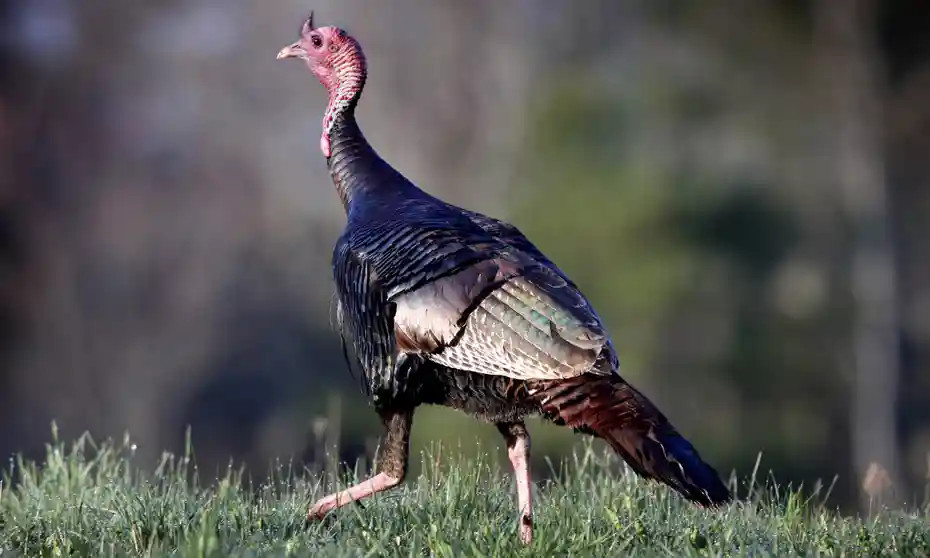 PSA: Changes have come to Turkey Hunting in 2022