With Paulding County Schools starting back on Monday, August 1, 2022, the Paulding County Sheriff’s Office is reminding drivers to remain alert when driving in school zones or adjacent to school buses to ensure the safety of our children who are being transported on Paulding County roadways.

Paulding County Sheriff Gary Gulledge reminds motorists that Deputies will be patrolling school zones as part of their daily operations and that they will also be watching for drivers that fail to stop for school buses that are loading or unloading passengers.

Sheriff Gulledge urges drivers to remember that Georgia Law requires them to stop in both directions for school buses that are displaying their flashing red lights and have the stop arm activated (except for on controlled access highways or when the highway is divided into separate roadways).

After stopping, you may proceed only after the school bus resumes motion or the flashing red lights are no longer activated.

Deputies with the Paulding County Sheriff’s Office Traffic Unit urge drivers to use extreme care and to leave more space when traveling around a school bus, especially when following a school bus.

The majority of fatal crashes involving school buses occurred when the school bus was struck by a smaller passenger vehicle. Sheriff Gulledge stated, “…a conviction for unlawfully passing a school bus carries six points on your driving record as well as a six month suspension of your driver’s license for drivers under the age of 21.”

Sheriff Gulledge also reminds drivers to be alert for children waiting for the school bus especially during the early morning hours when visibility is reduced.

“Children are not always aware of their surroundings or vehicles that may be passing by and the dangers that they pose,” he said. “Drivers should be prepared to stop when approaching children that are waiting for a school bus.” REPORT: Paulding SWAT called out to Haralson County to help with a barricaded suspect 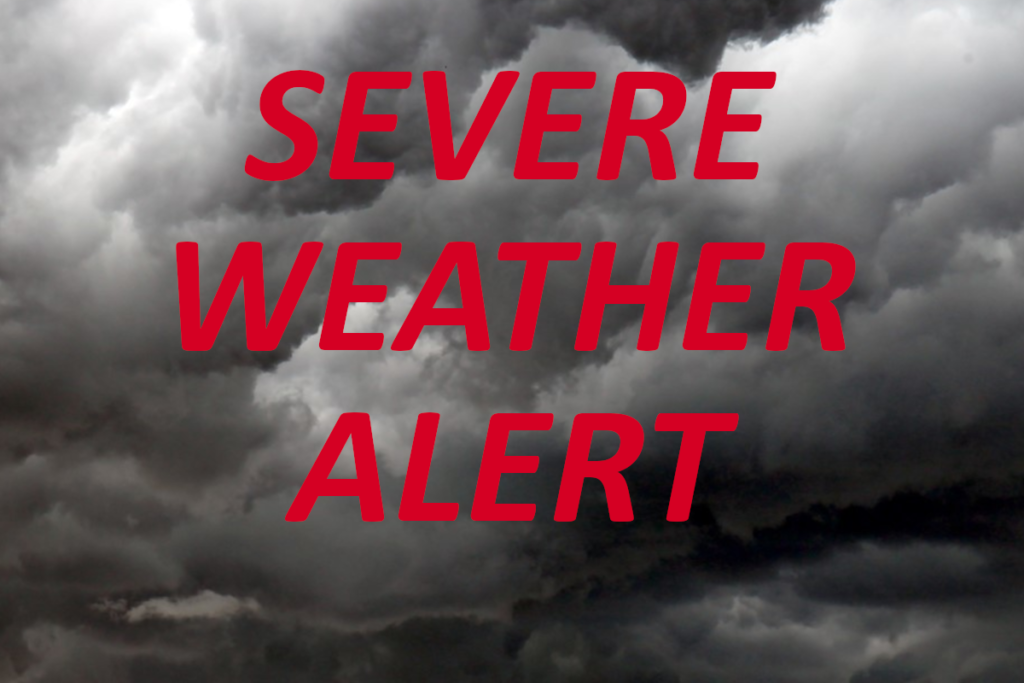